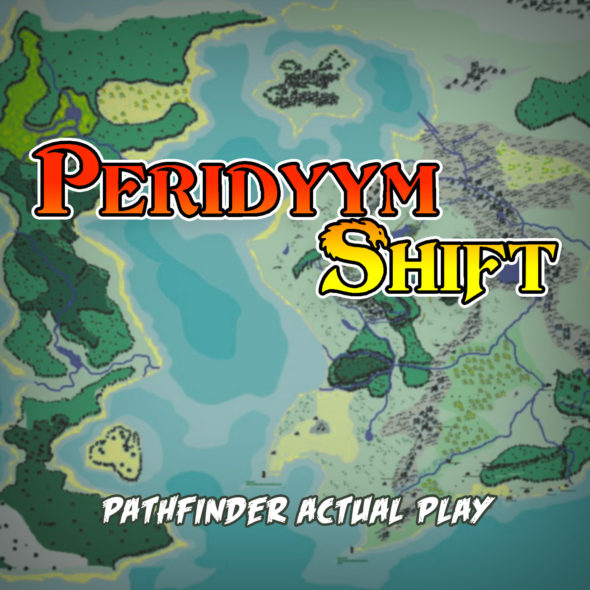 “More than survival,” has been the Peridyymian creed these past ten years. The Boroding family has been made the ruling house over its’ culture and its’ patriarch crowned as Good King Peridyym the First, sending explorers out to colonize and expand the growing population of former sailors yearning to till soil once again, shepherd livestock… stand once again on firm unyielding ground and hand down to their children the security of a world that could no longer capsize them by the dozens on any mercurial swell of the tide, nor devour them by the hundreds on the capricious hunger of the unseen, rising leviathan.

You are invited now to listen to the adventures of one such band of explorers, charged by Good King Peridyym and guided by the divine province of his chief adviser, The Lord Prefect Archlon Balmoral, into the settlements and strongholds of expansion, into the unknown challenges and mysteries of the land laid out before them … into more than just survival … this … is the World of Peridyym!

Everyone has a noble or adventurous motive for joining the Mission Guild… and then there’s Hex, Mervis and Sellick! 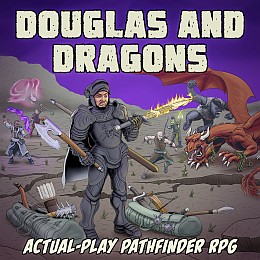 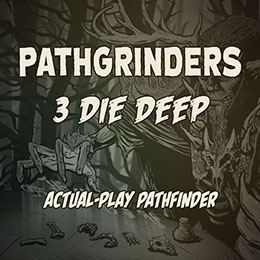 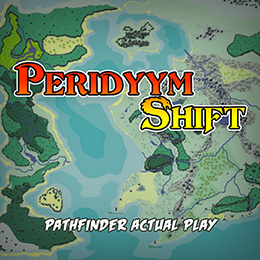 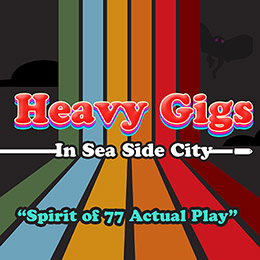